Best prices can be found on our website. Book directly with us and get FREE late check out at 12.00 noon!

Hotel de Gerstekorrel is one of the oldest hotels in Amsterdam operating under its original name. Our hotel was founded in the 1920’s and renovated in 2016. In almost 100 years we are only the fourth family to run the hotel.

The name “Gerstekorrel” means “barleycorn” in English. This most probably comes from the fact that the original owner of the real estate was the famous Dutch brewery Grolsch. We still sell this great Dutch beer in our hotel.

The first owner of the hotel was Mr. J.H. (Tinus) Coffeng who managed through the difficult years of World War II. After him a Dutch couple ran the hotel through to the 1970’s and then sold it to an English-Italian couple. Although the hotel was successful in the 1980’s it was not modern enough and had shared bathrooms and showers. In the early 1990’s the hotel was sold to us, a Dutch-Finnish family. Already the second generation of our family is learning the hotel business. When we took over we modernized the reception area and renovated the rooms to each have their own shower and toilet. It didn’t stop there, since our initial overhaul we are continuously upgrading, renovating and refreshing our hotel.

We are proud of our big Gerstekorrel family and heritage and look forward to welcoming you as our guest! 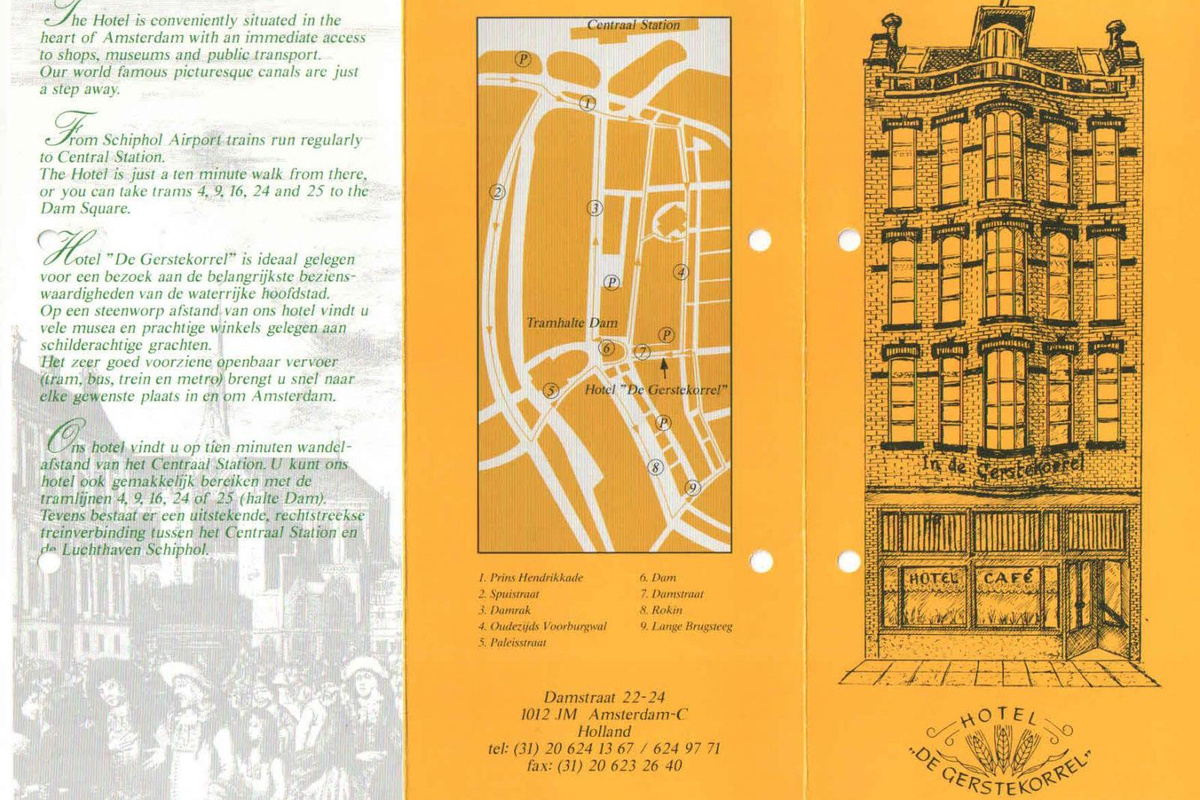 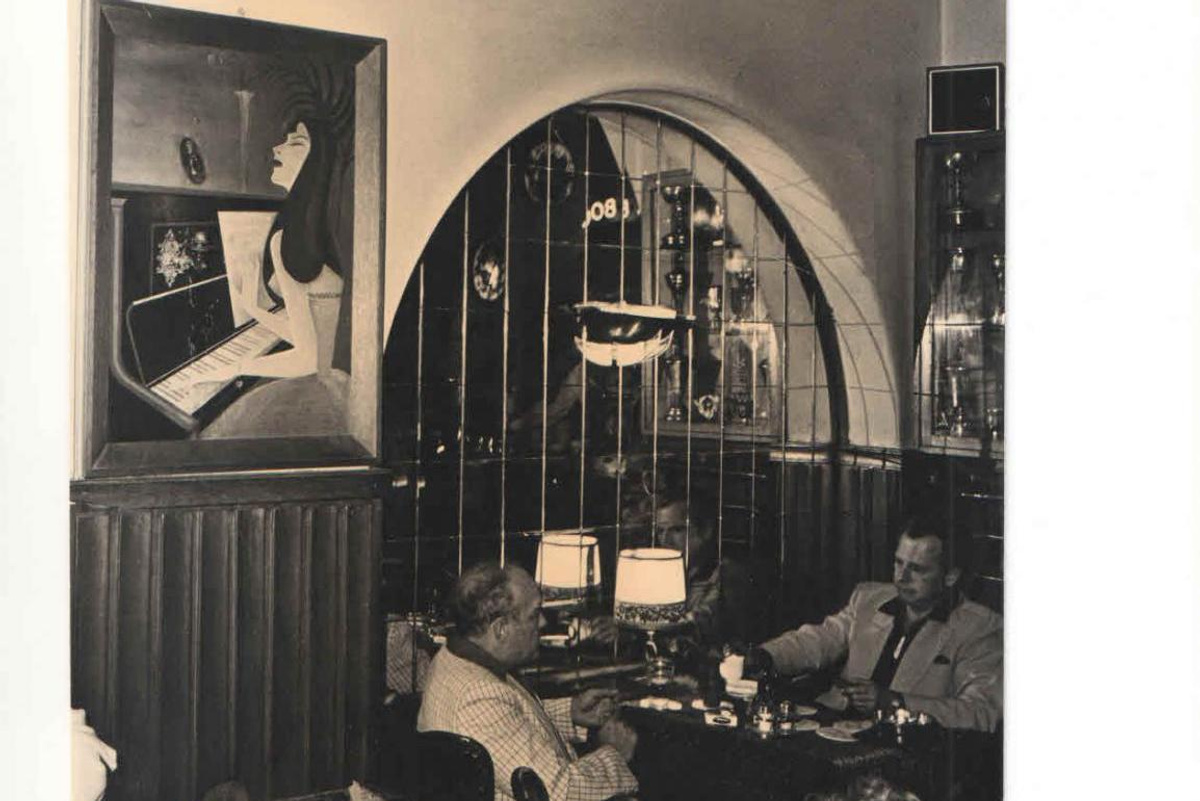 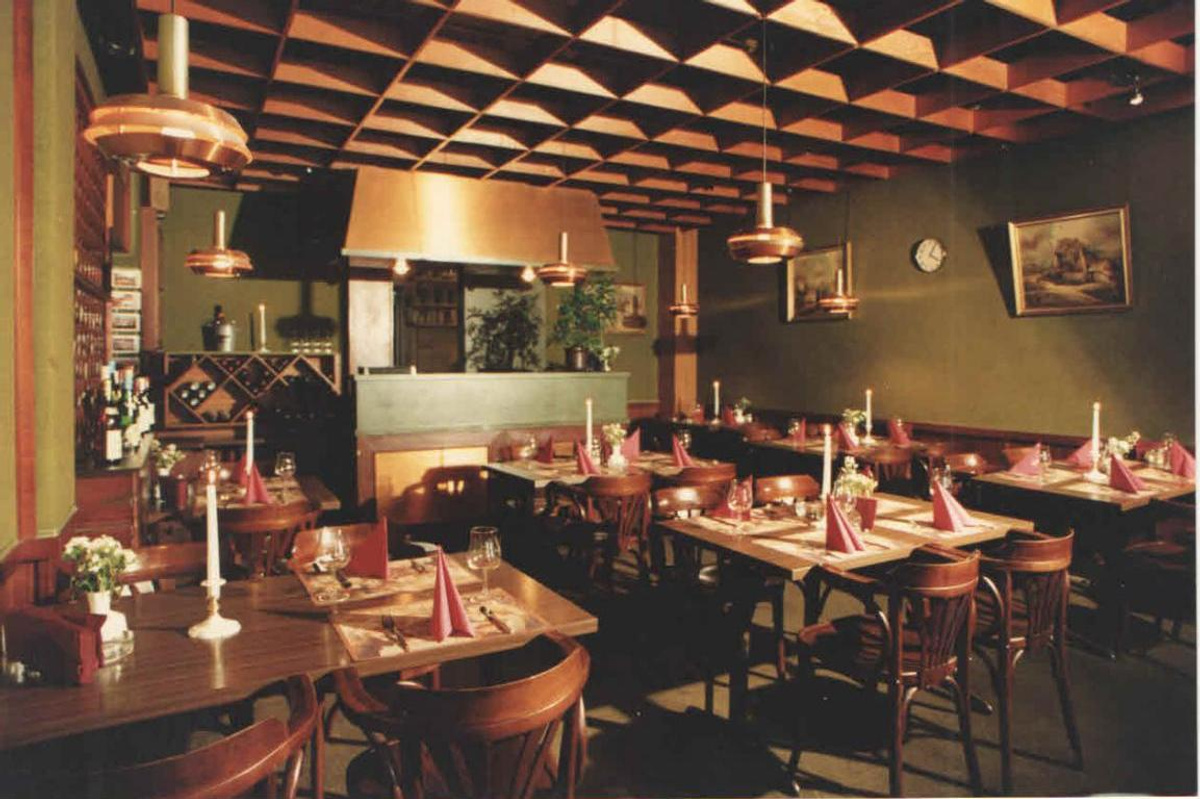 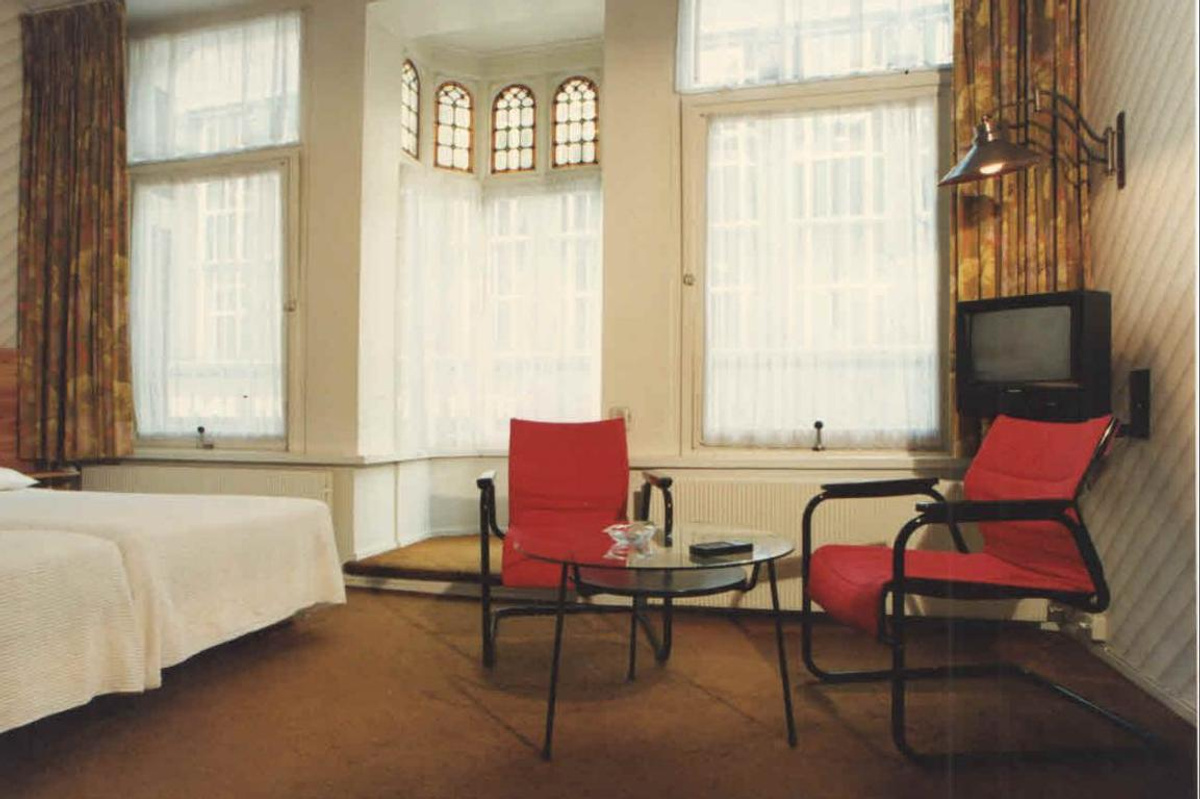 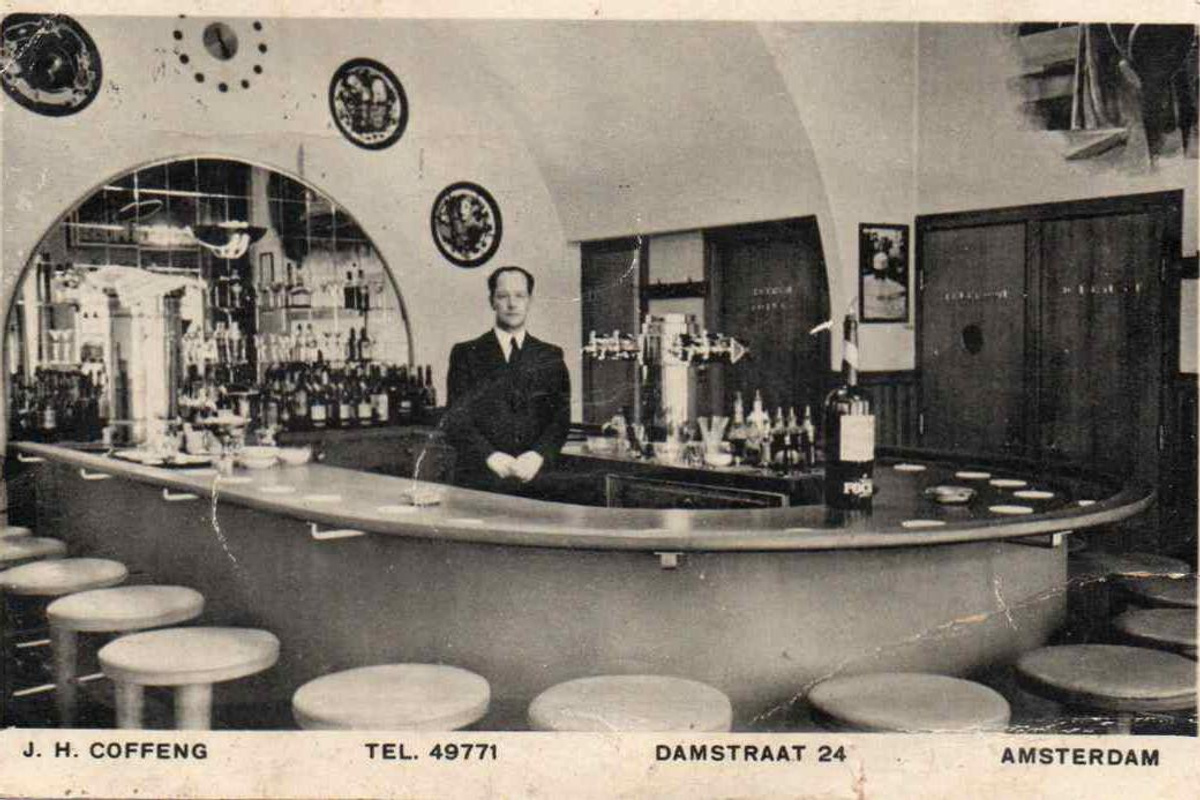